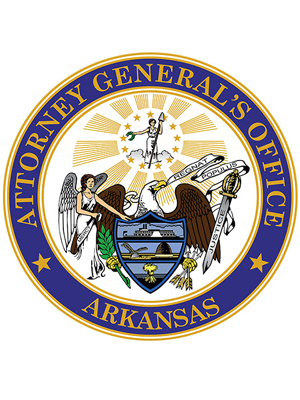 LITTLE ROCK — The former billing director for a nonprofit mental health provider has been arrested on felony charges of helping defraud Arkansas’ Medicaid program of $2.2 million.

Balding was released on $20,000 bond. She declined comment when contacted by The Associated Press.