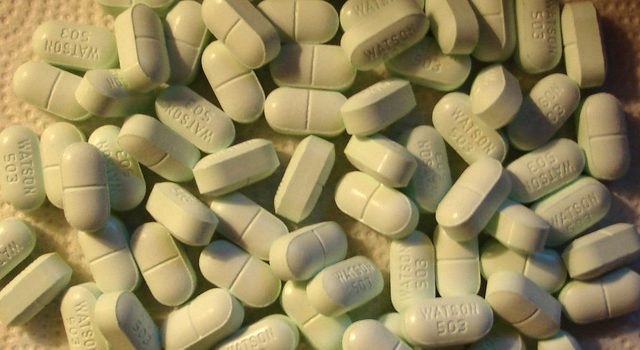 Hydrocodone is a semi-synthetic opioid derived from codeine.

Seems reasonable. The Star Tribune’s Glenn Howatt reports: “Minnesota’s Medicaid program will remove one of the biggest obstacles facing patients who need drug therapy, cutting the red tape that doctors say has impeded their ability to prescribe treatment medications for opioid addiction. … Physicians will no longer need to obtain prior approval from the state agency that runs the health insurance program for the poor, a process that often caused dangerous delays and sent some patients back to using heroin or prescription drugs as a way to cope with intense withdrawal symptoms.”

Should’ve hired a search firm search firm. The Minnesota Daily’s Helen Sabrowsky reports: “Some University of Minnesota Regents say they had no knowledge of an unsuccessful administrative search at the University by the third-party firm hired to find the University’s next president. … The board announced last month that Storbeck/Pimentel & Associates will lead the next presidential search. Regents have voiced concern about the firm’s 2011 search for the position of the University’s Vice President and Chief Information Officer, which some say they were unaware of during the firm selection process. … The candidate hired, Scott Studham, was later asked by President Eric Kaler to resign when allegations of misconduct were discovered from his time of employment at the University of Tennessee. … Regents Michael Hsu, Randy Simonson, Steve Sviggum and Ken Powell said they were unaware of the firm’s involvement in the Studham search.”

Music to Uptown residents’ ears. City Pages’ writes: “Somehow, the forever vacant Suburban World Theatre in Uptown has managed not to become a FootLocker or Ulta or tiny Best Buy. … Now, after five years of languishing, new owners plan to renovate the 1920s-era building and turn it into something Uptown proper doesn’t have at the moment: a live music and entertainment space. … According to Finance & Commerce, the Minneapolis-based Grained Apple LLC, an entity related to developers Doug Hoskin and Amy Reher, has purchased Suburban. The local development group hopes to have it up and running by next spring.”

Teens: never change. The Pioneer Press’ Josh Verges reports: “Farmington High School marching band leaders are making changes to their football halftime show in response to complaints from supporters of President Donald Trump. … The performance of ‘Dystopia’ during last Friday’s game sparked emails and phone calls, Farmington High School Principal Dan Pickens said. … Pickens, who attended Friday’s game, said the show built dramatically to ‘kind of a cool ending’ when the word ‘RESIST’ was spelled out on 10-foot boards. … ‘It was really the word that rubbed people the wrong way,’ Pickens said. ‘Unbeknownst to me, it has a different meaning today.’”