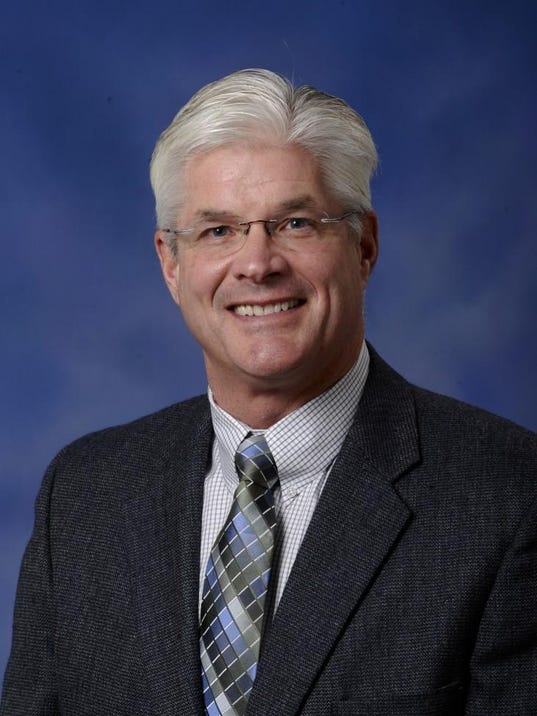 Michigan and several other states are considering making able-bodied adults get a job before they can receive taxpayer-provided health care coverage now that the Trump administration has eased restrictions on welfare work mandates. It is an idea that has proved effective in the past at both reducing the welfare rolls and coaxing workers into the job market.

President Donald Trump has already accepted Medicaid work requirement plans from three states. Gov. Rick Snyder, who greatly expanded Michigan’s Medicaid rolls in response to passage of the Affordable Care Act, has not yet taken a position on the legislation.

While critics are attacking the proposal as punishment for being poor, Michigan history suggests it could work for the benefit of both the state and Medicaid recipients.

Former Gov. John Engler in the early 1990s pushed through a series of reforms aimed at encouraging the move from welfare to work.

He also required parents on welfare to sign a social contract with the state pledging to spend at least 20 hours a week in education or work training programs. In exchange, the state provided funds for child care and health coverage.

The efforts cut Michigan’s welfare enrollment to a 20-year low, and doubled the number of former recipients who moved into jobs. Some of Engler’s ideas became part of former President Bill Clinton’s welfare reform package.

Michigan is facing a tough reality. It can not afford to support the expanded Medicaid program long term.

The state adopted the expanded eligibility in 2013, allowing enrollment of able-bodied residents who earn up to 133 percent of the poverty level, or $16,000 for an individual and $33,000 for a family of four.

More than 670,000 low income residents have signed up for the Healthy Michigan expansion, taking total Medicaid enrollment to 2 million, or about 20 percent of the state population.

Encouraging a large number of those recipients into jobs may not cut the rolls immediately, but it would provide Michigan with the workers it needs to sustain a growing economy.

And ultimately the hope is that those workers will move into better jobs and contribute to the tax base, and afford to buy their own insurance.

About half of the Healthy Michigan enrollees already have jobs, and another 11 percent are unable to work due to physical or mental impairments, according to the state. That still leaves a large number of recipients who could move into the workforce.

Opponents are already decrying the proposal as cruel and predicting it will lead to increased suffering for low income residents. But the same warnings were issued when Engler adopted his reforms, and those dire consequences never materialized. Instead, more people got on the economic ladder and started climbing toward self-sufficiency.

With the Michigan economy growing and creating jobs, this seems a good time to test whether similar reforms would produce the same results today.